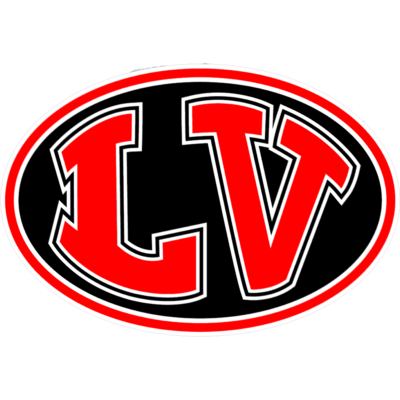 Nominations to the Ligonier Valley School District Athletic Hall of Fame must be received by the Athletics Office to be considered. The completed nomination form and supporting materials may be submitted in the following ways:

The nomination form must include the following:

Individuals selected for induction as a member of the upcoming class, as well as individuals nominating them, will be notified of their induction. If the nominee is not selected, the nomination form is placed in the “Hold for Future Consideration” category and automatically resubmitted to the Hall of Fame Selection Committee for up to five years. Nominations may be resubmitted at that time.

For more information on the nomination process, or for answers to questions arising from these instructions, please call the Ligonier Valley Athletics Office at (724) 238-9531 extension 601 or email [email protected].

Hall of Fame nominees are individuals who have raised the level of awareness in high school athletics through their distinguished achievement and excellence in one or more high school athletic programs sponsored by the Ligonier Valley School District, or through their contributions to high school athletics in other fields of work. These individuals may include student-athletes, coaches, administrators, contest officials, media personnel, sports medicine personnel, statisticians and managers, athletic trainers, or distinguished volunteers. Nominees may be retired from their field or still active. Nominees must exemplify the highest standards of sportsmanship, ethical conduct, and moral character.

The categories of student-athlete, coach, and contributor are included on the nomination form for expediency in understanding the primary area in which an individual is to be considered for his or her achievements in high school athletics. These groupings are for screening purposes only and to assist those in making the nominations in understanding the type of information required. Once nominees are inducted, they are not categorized, but all are recognized as members of the Ligonier Valley Athletic Hall of Fame.

Explanation of categories are as follows:

All nominees will be judged on their significant and/or long-term contributions to Ligonier Valley School District athletics. While many have served their schools or areas over a long and distinguished career, their accomplishments must have been worthy of district-wide recognition for them to be considered. Longevity, without meaningful impact, does not constitute appropriate credentials for Hall of Fame consideration. The Ligonier Valley School District Athletic Hall of Fame committee may consider a nominee’s total record of contribution(s) to high school athletics in determining eligibility for candidacy and not just his/her record of service in the category which the nomination is made. The committee also may waive the minimum years of service requirement when exceptional circumstances, such as injury, illness, or death, have prevented an otherwise worthy candidate from meeting the requirement.

Nomination forms are available in the Ligonier Valley High School Athletic Office by contacting Acting Athletic Director Brett Marabito at 724-238-9531 extension 601.  If you are able to complete the forms electronically (preferred), the nomination form is provided below.